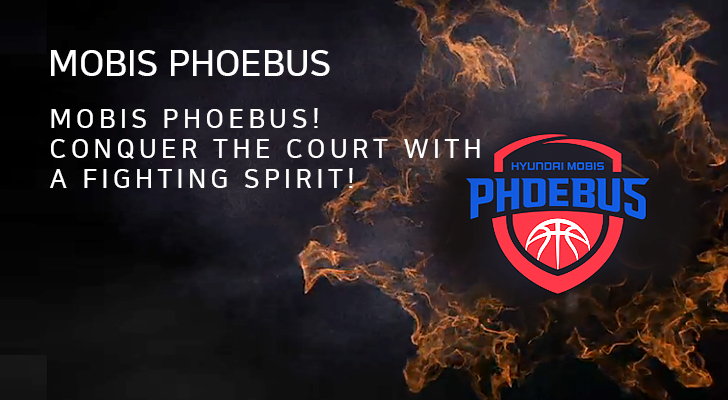 Hyundai Mobis Phoebus is the most prestigious club in the Korean Basketball League (KBL), who won 7 seasons and 7 championships, both the highest ever in league history.

Hyundai Mobis, a world-caliber auto-parts maker, strives to become a friendly business to people everywhere by participating in professional sports based on its ethical mission.

The basketball club has maintained its position as a prestigious club since it won the league's first season in 1997. Since the team welcomed head coach Yoo Jae-hak and captain Yang Dong-geun in 2004, it has won the championship as many as 7 times in the last 15 seasons until 2018-2019. During that period, the team also attained a new record of winning the championship for 3 years in a row.

Hyundai Mobis Phoebus could not have made it without the support from its fans. The club's staff and players will always do their best to return its fans’ support and love with the best fan service and performance.